What Policyholders Need to Know About a Civil Remedy Notice 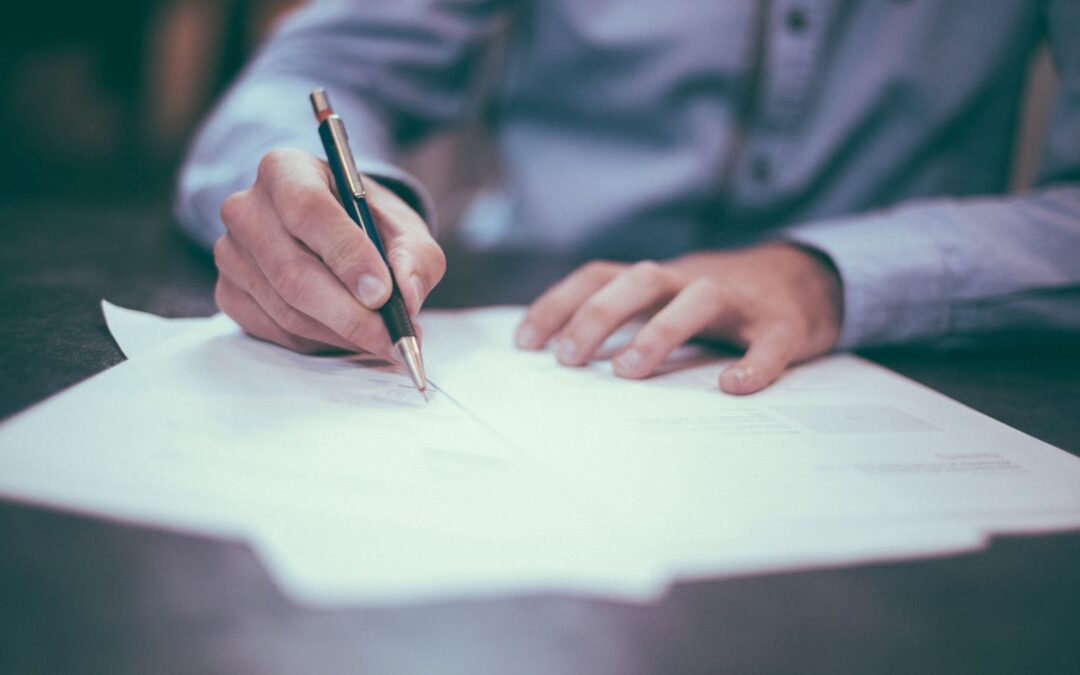 Insurance companies and policyholders have conflicting goals. Insurers want to pay the minimum amount, while policyholders hope for the maximum settlement. This conflict in goals can lead to frustration if an insurance company delays the process, pays less than the claim amount, or refuses to pay. The situation can quickly become an argument with the insurer, but it doesn’t have to. Policyholders can take action and file a Civil Remedy Notice (CRN). Here is everything you need to know about this process.

Putting an Insurance Company on Notice

A Civil Remedy Notice is a required document filed with the Department of Financial Services (if you’re in Florida) notifying an insurance company that a policyholder intends to file a bad faith claim against them. It’s an option for an individual who feels that an insurer has denied, delayed, or refused to pay on a claim covered under a policy and violates that individual’s rights to a prompt, thorough investigation and adequate settlement amount.

Taking a Second Look at the Claim

Filing a CRN is an excellent option for a policyholder in good standing with the insurance company, assuming they properly filed the claim (and said claim was wrongly delayed or denied). The CRN lets the insurance company know that they have 60 days to revisit the claim noted in the CRN and negotiate the settlement. It typically triggers them to assign a higher-level adjuster and manager to investigate the initial claim and confirm that it was correctly handled, or make corrections to the response.

Before and After Filing A Civil Remedy Notice

In Florida, CRN notices can be filed online with the Department of Financial Services. Once the CRN is filed, the insurance company has 60 days to investigate and resolve the issue with the policyholder. If the insurer does not respond within that time frame, the violation is sufficiently supported, and the company must explain the failure to respond.

Experiencing damage or loss of property is stressful, and dealing with an insurer’s delay, denial of a claim, or paying an unreasonable amount can make you feel even more helpless and out of control. If the insurance company’s appeal options have been exhausted with no improvement in the response, filing a Civil Remedy Notice should be considered. Hiring a property claims attorney can help guide and support you through the process. Our team of property claims lawyers can help you file the CRN through the bad faith case. Contact us to discuss how we can help.